There is a 50/50 chance that you’re reading this and are already annoyed because your toilet pipes are frozen.

But don’t fear. We are here to break down what to do when you’ve woken up to this particular nightmare and how to try and head it off before it happens.

How do I know if my toilet pipes are frozen?

You will notice some obvious red flags if your toilet pipes are frozen. And the sooner you catch it, the better it is for everyone, most of all your pipes.

You go to make your coffee, and the sink drips, drips. The lack of running water when it’s freezing outside is a solid sign of frozen water pipes.

Bulging pipes happen because water freezes and expands. And they are scary because the crazy pressure can make them explode.

The Sound of a Ghost

Gurgling is the last sound anyone wants to hear in water or toilet pipes, because it’s never a good sign. You add a little banging, and you can be pretty sure that ice is traveling through the toilet pipes.

Condensation Is Not Good

Regardless of the weather, a wet layer of condensation is on water pipes. It could be a crack or a sign that your pipes are freezing because of outside temperatures.

Another thing you never want is the stench of sewage. Smelling tap water isn’t normal, nor is a freezing sewage exterior line, but it does happen.

What To Do When Toilet Pipes Freeze

It’s freezing, and you’re panicking. But, there’s no need. You have ways you can thaw toilet pipes.

Try to Prevent it in the First Place

Sometimes we don’t catch the fact that our pipes need extra insulation until it’s too late. When possible, upgrade that insulation as soon as possible.

Another easy way to prevent frozen toilet pipes is to open all of your closets and cabinets and crank up the furnace. It’s sometimes just enough to keep the cold at bay.

How long does it take for toilet pipes to freeze?

And it only takes 3 to 4 hours for your toilet pipes to freeze solid. It’s also the point where one should start worrying about burst water pipes.

Slow Melt with a Heating Pad

If you’ve got a hand heating pad, turn it on low and wrap it around the cold, tortured toilet pipes.

Don’t turn it on high. If you thaw out water pipes too fast, they may burst, and that’s a whole other problem.

Thaw with a Hot Towel

You hear the pipes banging, and you know it’s coming. Soak a few towels and drape them over the toilet pipe. You’ll have to replace them often, but if that means no frozen pipes, then the manual labor is well worth it.

Catch the water dripping from the wet towels using a newspaper or trash bag.

How long does it take to thaw frozen toilet pipes?

If the frozen toilet pipes cooperate, it will only take 15 to 20 minutes. When you hit the 30-minute mark, you will want to start considering calling a professional. 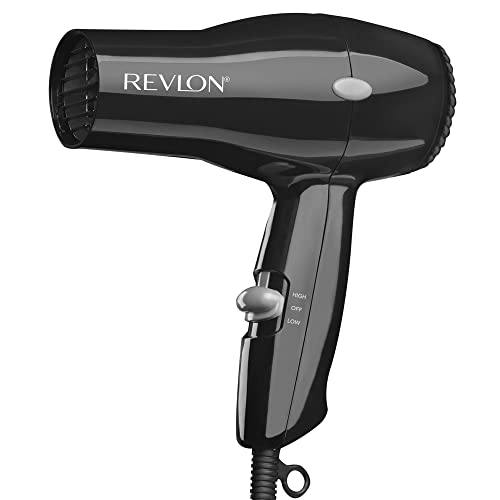 Put your hairdryer to use by pointing it at the pipe nearest to the toilet. Put it on low; you don’t want to melt it too fast.

What happens when toilet water freezes?

You won’t be able to flush the toilet if the pipes fully freeze. But you don’t have to entirely give up the right to use your toilet when the pipes freeze, either.

You can manually pour water into the back toilet tank to flush. 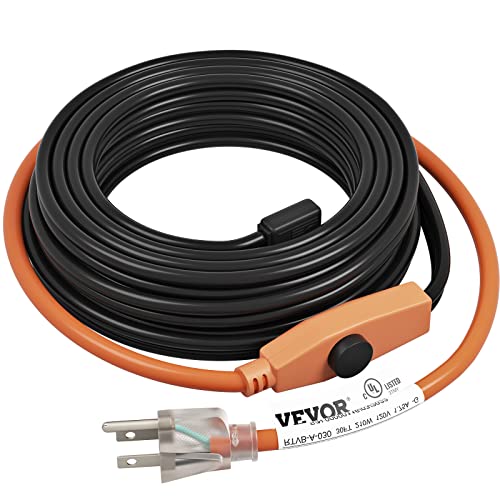 You can find pipe heating cable options from Amazon, or you can visit your local home improvement store. It’s super easy to use.

Just wrap it around the pipe in a single and spiral layer. Then, you’ll plug it into a safe electrical outlet and check on it regularly. 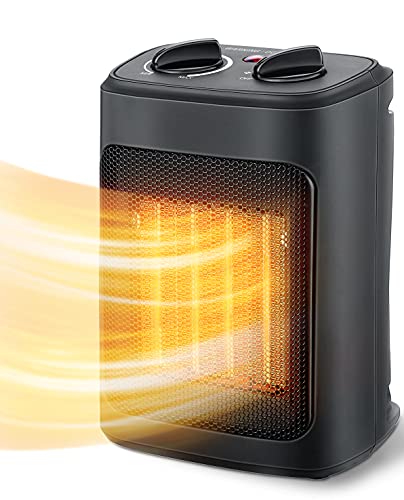 Sure, you’re cold, but your toilet pipes may be colder. A bathroom is generally a small place and simple to heat up.

Turn it low and point the space heater towards the frozen water pipe. Keep them separated at 3 feet away from one another.

How do you unfreeze a toilet pipe?

The 5 H’s of frozen water pipes

What should I do if I do notice signs of frozen toilet pipes?

Turn off the water right this second if you suspect a freeze. If you can, just turn it off in the affected area so you can continue to have access to water.

Can you flush the toilet when the pipes are frozen?

As long as the toilet water in the back is not frozen, you can still flush the toilet. You will manually fill the back tank with water before every flush.

However, if it’s a block of ice, the best you can do is use the same ways to thaw it out.

Using table salt and cool water in your toilet water is one of those methods that you use and hope works. But, it doesn’t always do the job.

Will my toilet pipes thaw by themselves?

You can play the wait-and-watch game and hope for the best. But, when the ice begins to melt, the water between it and the facet can cause an increase in water pressure.

Sometimes this is the stage of freezing pipes when they decide to burst and create a more significant issue.

Will a fire thaw out my frozen toilet pipes?

It’s tempting to grab the torch out of the shed and go to battle with frozen water pipes. But, don’t. It’s incredibly dangerous for you and your home.

An open flame can damage pipes and sheetrock. Not to mention, it can start a house fire.