You are here: Home / Hazards / Hurricanes / What Is the Difference Between a Tornado and a Hurricane? 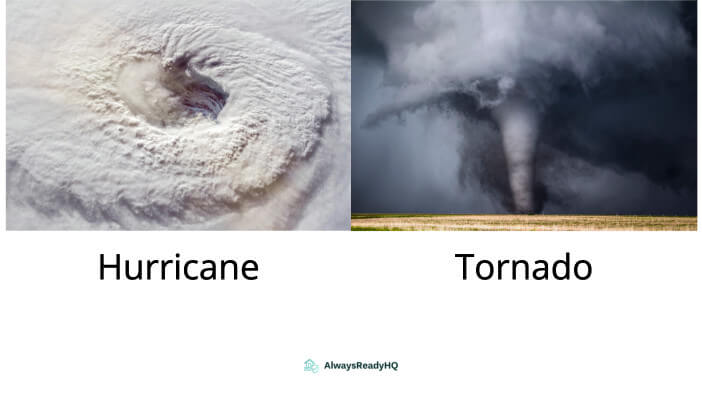 Hurricanes. Tornadoes. Cyclones. Typhoons. There are so many words associated with dangerous storms that spin around, it can be confusing to keep them all straight.

One of the biggest questions involves what is the difference between a tornado and a hurricane and if they are the same or similar. The only similarity is that they are both rotating clouds of potential destruction, and it’s the ingredients required for each that make them different.

Long before a hurricane forms, it starts as a tropical disturbance near the equator in a tropical region. At this point, you might see them labeled something like Invest 90L.

Tornadoes form over land. The ingredients needed for a tornado are different than a hurricane. Tornadoes need warm, moist air to collide with a cold air system to fire up thunderstorms. The intensity of those storms can then spawn tornadoes.

Note: A waterspout isn’t a hurricane and isn’t always necessarily a tornado, though it can be. Two types of waterspouts are fair weather and tornadic.

This is a time when size really does matter. The most destructive tornadoes on record have a base span of 1.5 miles. The average hurricane is 300 miles wide, according to the National Weather Service.

Even 2005’s Hurricane Wilma holds the record for the smallest eye of a hurricane which was 2 miles wide. Hurricanes are just always going to be bigger than tornadoes.

Tornadoes win this battle by a long shot. Looking at the Saffir-Simpson Hurricane Wind Scale, which is how hurricanes are measured, the strongest hurricane is going to have wind speeds at or near 160 mph.

Now let’s look at the Enhanced Fujita Scale. That 160 mph wind is estimated to only be at the EF-2 or EF-3 level. Tornadoes can get above 318 mph.

This is an excellent topic to put the previous wind speed into perspective. Tornadoes, on average, don’t last as long. The average is five minutes. Tornadoes can last just a second, or they carve a path hundreds of miles long. They can move slowly across land or up to 60 mph through states.

Anyone who’s been through a hurricane can tell you that the waiting is the WORST. You see the system form in the tropics, waiting to see where it develops, if it hits Puerto Rico, Cuba, or the Bahamas and loses steam, then if it builds back up again.

Then you watch Spaghetti Models to see if the storm is coming your way. Then it hits land and can last for days or weeks at a time as it downgrades over land. Meanwhile, you have to keep an eye on the rest of the tropics to see if a storm is forming behind it.

STORM FACT: Hurricane Dorian stalled over the Bahamas for 52 straight hours as one of the strongest categories possible.

Tornadic thunderstorms just develop faster than a hurricane. You have less time to prepare for a tornado coming at you than if a hurricane is, but you also don’t have to worry as long during a tornadic event as you do during a tropical system.

Hurricanes and tornadoes have different “seasons.” The season is in quotes because tornadoes can actually happen any time of year, there are just times of the year they are more likely.

Hurricane vs Tornado: Time of Day

Those winds determine how fast or slow it moves. It isn’t trying to arrive by dinnertime or waiting until the sun comes up. It’s at the mercy of the winds.

Tornadoes can happen any time of day but are more likely to happen between 4 pm and 9 pm, according to the experts at the National Weather Service.

This is because that time of day is most likely to have the necessary collision of daytime heat rising and cooling night air, which fuels tornado-producing storms.

Hurricanes cost nearly $21.5 billion per event. Since 1980, hurricanes have been responsible for a cost of $949.5 billion.

Meanwhile, the costliest tornado outbreak on record cost $2.8 billion. The average cost of a tornado is $2.5 million.

Hurricanes can just cover a larger stretch of land, with high sustained winds, pushing seawater into communities (aka “storm surge”) and continue destruction while being downgraded through hurricane categories and into tropical storm and depression versions.

In an average year, tornadoes claim the lives of 80 people leaving 1500 hurt. Since 2000, hurricanes have taken anywhere from zero lives to up to more than 1,500 in a year. Read more about the destruction recently seen in Alabama and Illinois.

Both weather disasters are unpredictable in how fierce they will be, how many happen, and how intense the ones that do happen will be.

Can a hurricane form in a tornado?

A hurricane cannot form from a tornado. A hurricane is made up of several big thunderstorms over warm water. A tornado spawns from a single thunderstorm event fueled by updrafts and air temperatures.

Can a tornado form in a hurricane?

Since a hurricane is made up of several thunderstorms bunched together in a rotating fashion, they can spawn tornadoes over land or sea.

Can planes fly into a hurricane or tornado?

Hurricane Hunters from the National Oceanic and Atmospheric Administration (NOAA) regularly fly into hurricanes, through the winds, and into the eye of the storm. This is not possible during a tornado. Why? Good question! Here’s the NOAA explanation:

“Planes are generally not destroyed by strong winds while in flight. Airliners routinely fly in jet streams with winds exceeding 150 mph over the U.S. during the winter. It’s the shear, or sudden change in horizontal or vertical winds, that can destroy an aircraft, or cause its loss of control. That’s why NOAA’s Hurricane Hunter aircraft don’t fly through tornadoes.”

What is a Cyclone?

A cyclone itself is a rotating storm system. It is also another world for tornados. As Dorothy announced in the Wizard of Oz, “She must be up inside the cyclone!”

What is a Typhoon?

A typhoon is another word for a tropical cyclone or hurricane. It is used to describe tropical cyclones that form in the Pacific Northwest Ocean west of the International Dateline.

Where Can I Learn More about Hurricane vs Tornado? 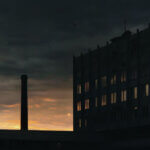 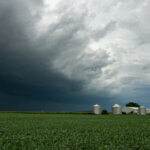 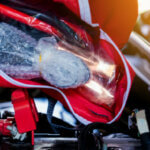 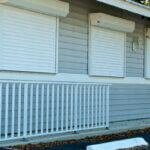